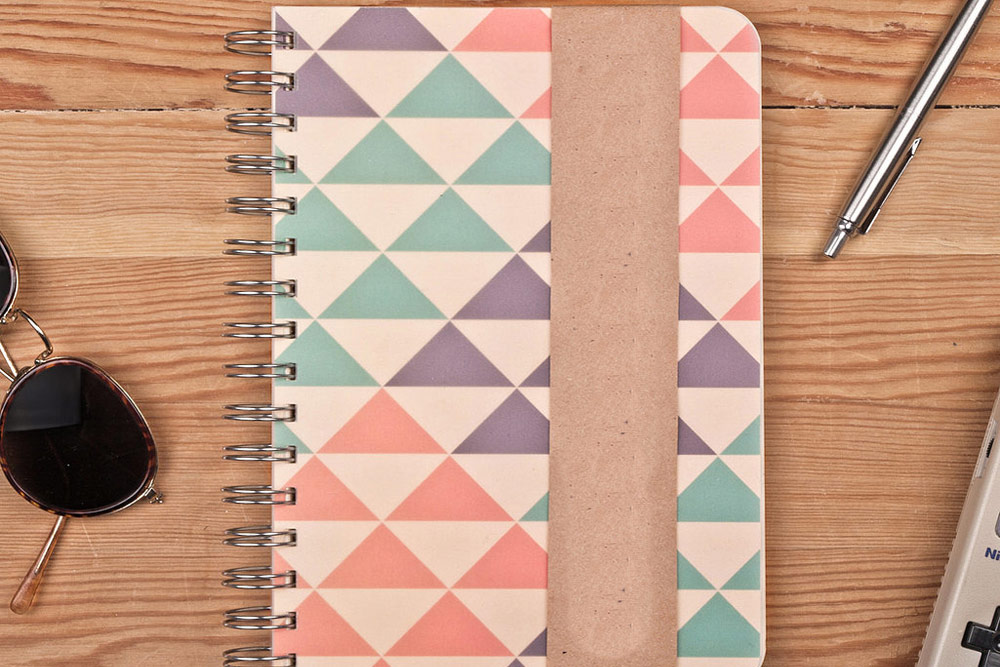 Who was notebook invented by?

As we all know notebook and suchlike goods (such as agenda, organiser) are made of paper. Before informing about the notebooks which most of us met when we were at so young ages, let’s first introduce the paper.

Paper is a thin material that is usually used to write on, on which printing or drawing can be done or that can be used as package. Generally it is produced as a result of drying between flexible plates after pressing of cellulose dough derived from humid wood fibres or glands of plants.

Paper is a multifunctional material used for plenty of utilization areas. Altough the most intended purpose is writing or printing on it, paper is used in processes of industrial and construction sector and furthermore in many fields as cleaning and packaging materials. Additionally in some Asian cultures it was used especially as food additives. Since the paper is particularly used for writing, it’s common meaning as well is “documents”.

Ancient archeological pieces that can be evaluated as the representation of today’s modern paper belonging to 2 BC were found in China. Paper making process was ascribed to Chinese Cai Lun. An effective alternative is silk and China was in the position of being a country that deals with export of a large amount of silk in the golden age.

The wood diluted with various chemicals in water after skinning the bark of tree, is turned into intertangled pulped plant fibres. From now on the raw material turned into pulp is retained from the tree lignin so-called substance that holds the fibres together. Chinese lime like bleaching substances according to its quality or various chemicals for colouring or in case of waterproof request various substances for these purpose are added and jointed. Consequently fibres become a smooth dough. These steps are named as bleaching, cleaning, dieing, chipping, grinding and additives.

Who is the inventor of paper notebook?

On the other hand notebook is a stationery binding blank paper sheets with the purpose of writing or drawing in it. Notepad was invented by J.A. Birchall who binded loose sheets together and glued a cadboard cover on them in 1920.