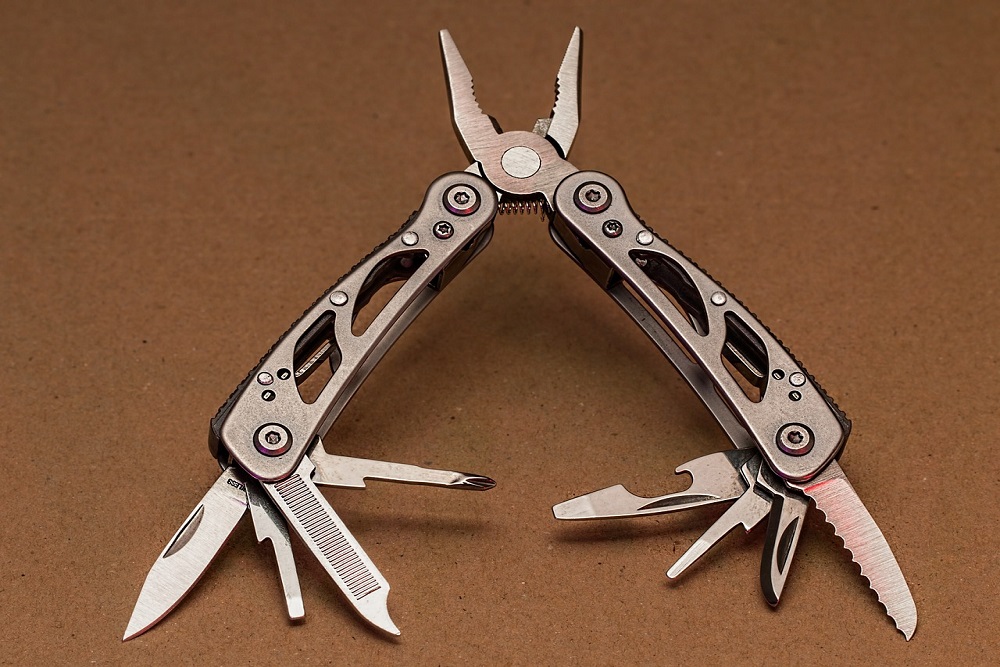 Poket knives are is a foldable knife that can be opened and closed with one or more blades that fit inside the handle and fit in a pocket. Pocket knives (Jack knives) can be used for various functions in many ways. Nail knife, scout knife, commando knives, hunter knives are some of these. The ones over a specific size are forbidden to carry since it would be a crime.

The most common of these is Swiss pocket knife which is a kind that includes other tools except the knife itself. It is almost available to use for all purposes. There can be corkscrew, scissors, screwdriver, knife, nail rasp, opener or lid opener and many other featured tools contained with the Swiss knife. Swiss knives are widely used out of army, too. They are used in our daily lives usefully as utilization tools with wide size and functions combination ranges.

NASA astronauts have Victorinox knives as standard equipments. They are named like this because they were manufactured for Swiss Army by Victorinox and Wenger companies since 1890s. Victorinox, headquartered in Schwyz, is a knife manufacturer in Switzerland. After being purchased by its rival Wenger in 2005 it became the single manufacturer of Swiss knife.

In order to adapt to the reduced usage of pocket knives nowadays as like Victorinox SwissCard that it was designed to be replaced by a credit card being multifuctional tools tried to be adapted adapted to different forms.