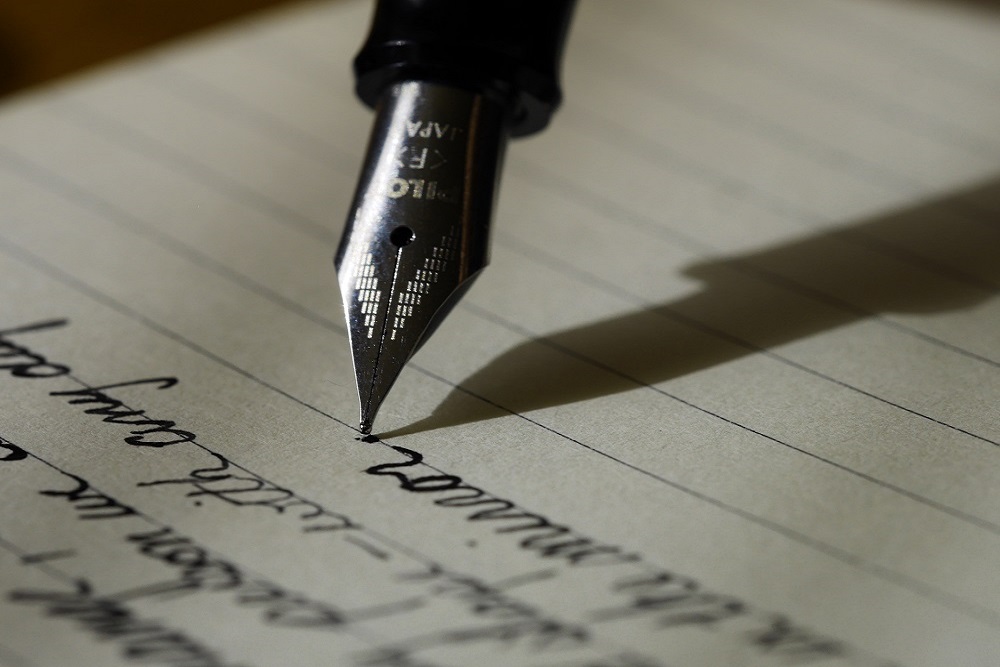 A Short Overview about Pens and Writing

When was the first pen used?

Writing is a kind of human communication medium that represents language with visual signs and symbols used in a sistemic structure level. This definition raises attention to the fact that in principle writing is not a representative of thoughts but "language". However speaking language is consisted of various structure levels, syllables and phonemes and any writing system represents “only one” of these levels. When we investigate history of writing we really can see that human tried these various structural levels and tried to develop a writing system that can meet different social multi-functions, practically which would be common and economic.

In the light of archeological findings the oldest “known” writing system is the Sumerian system.

Sumerian priests used writing in order to save goods in temples and warehouses. While keeping this data saved specifying the names of people who do these procedures became a problem. Because of this, syllaables of names were drawn each sylalble resembling name of an object. In a short time the symbols of these objects started to recall and specify not the object itself but the sounds of the name of this object. In this way signs that symbolizes syllable sounds are used to save the data. Thereby in time signs that specifies Daily speech sounds came to existence.

The oldest Chinese hieroglyphics belong to the year 1766 BC. And in 200s AC found its latest form. After that it just underwent some local changes. However it didn’t show a big change. Chinese people use the hieroglyphics writing even today.