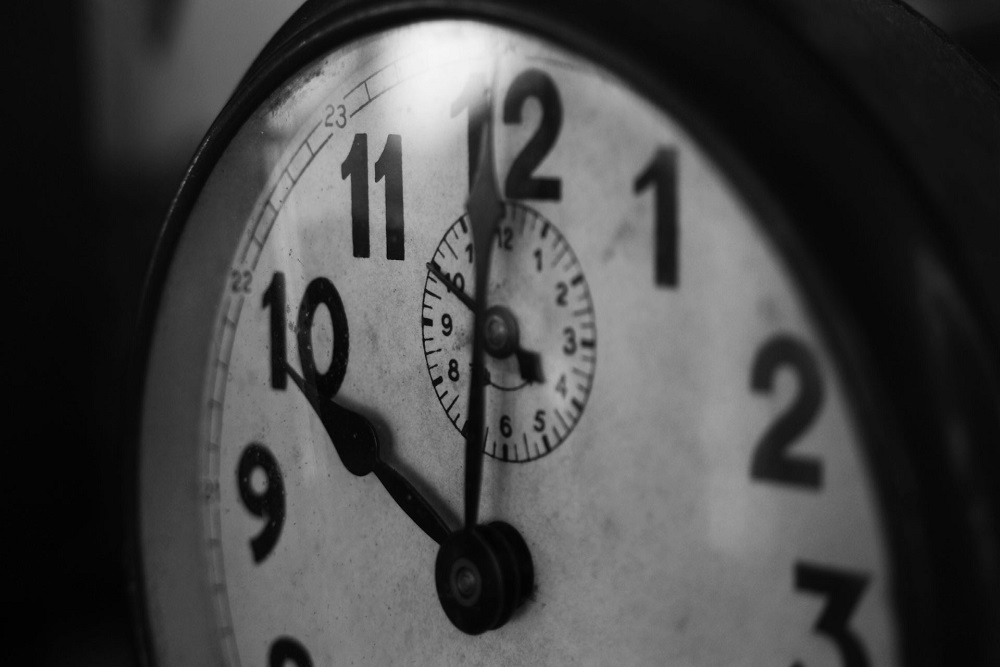 The most important entity to be aware of time is the clock. In other words clock measures the time. Discovery of time goes back to many years ago from now. There is no certain knowledge about discovery of hour. However here is a certain information: the measurement of hours was discovered in 4000s BC. Egyptians who are famous for their Pyramids and that have signature on many inventions, gave a good account of themselves about the time concept as well and played an important role to contribute to the timekeeping reaching today. The Egyptians discovered the time in 4000s BC and adjusted this discovery according to the South. Egyptians discovered that the Sun rises and sets at the same time regularly everyday. Also improving their this discovery they found out Solar time calculation, the sundial. That is why the first invented time calculation is sundial. The sundial was an important finding fort he Egyptians. Where as this discovery had something missing. Sundial included calculations depending on the Sun. However the time could not be calculated in the evenings since there was no sun. Therefore sundial worked to some extend. After a certain extend it didn’t work. So a research of a new calculation of time system instead of sundial was started. Sand glass and water glass were invented following sundial. These two clocks were with no doubt also invented by Egyptians. Sand glass is the hour glass with sand in it comprising wider upper and lower bulbs with a narrow nack allows liquid or solid flow from a hole. Hour glass was first used in Europe in 8th century. Even tough hour glass was used before in the past, today it still carries on its existence with various functions. Hourglass can also today be easily found at the market an deven at many people’s house. Sometimes children use this device for measuring the time during a game. Water glass is a type of water clock based on flowing of water continuously at a certain amount into or out of a container where you can observe and measure markings. Invention of watermeter is uncertain but in Ancient Egypt and Babylonthey were used. In spite unknown certain date of usage, it is known that they were used in 16th century. There are different point of views about invention of water clock. According to some ideas it is put forward that the water gauge was used in Ancient Egypt and Babylon in 16th century. However some sources bring forward that they were used in China in 4000 BC.

Pendulum clock was the most important timekeeper once. Pendulum clock includes a pendulum, a swinging weight, in it. Proper swinging movement of pendulum was used for keeping the time. Pendulum that gave its name to this type of clock, is such an important tool that due to this, the reality that the Earth revolves around its own axis, came to light.

Helical watch was also one of the important clock types of a period. It is a clock which was used in the past and today are very few, almost none can be seen. Pocket watch was a little watch in the past times that men used to carry in their pockets or sashes. Pocket (Chain) watches were one of the popular ones once upon a time. So they can be even be found today at the antique shops. At present wrist watches and wall clocks are among the the most commonly used ones. Wrist watches are the watches you strap around your wrist and whoever wants can buy. It is sold almost everywhere. Today people even may prefer watches as gifts. Wall clocks are the clocks that are mostly mounted or hung on the wall being used at home, work, everywhere. Except these also table clocks are among the often used clock types. Today watches and clocks are also one of the materials used as promotions. Companies can not only prefer substrates such as pens, agendas or bags but also clocks or watches to present themselves. Watches and clocks gain a placa in the promotional and customised products with their elegance and nice view.